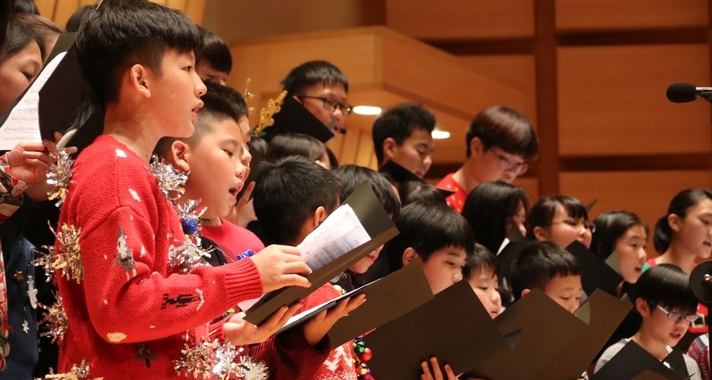 Two times a year, TAAS holds a large whole school concert.  The first one of the year is the annual Christmas concert held near the end of the first semester.  For this concert, students practice much time in the months leading up to the performance.  Generally, for this concert, all students will participate in one way or another.  Because this concert is put on by our music department and specifically designed by our talented musical director, Isaac Munguia, students will participate in the capacity that their class has prepared in their music classes. The upper grades will perform in either Choir or Band, depending on their preference, as well as some selected individuals performing solo in a recital like performance.  The lower grades will put on a musical/play production with most students participating as a large group and a few talented individuals, who try out, will get solo performances as well as speaking and acting roles.  This concert is one of our highlights of the first semester and is sure to be a classic memory that students will hold for many years.

The second concert is held near the end of the second semester near the end of the school year and is a final spring concert to celebrate the end of a great school year.  This concert will focus on students performing in their chosen areas like in the Christmas concert. However, there is generally not a mucial/acting performance at this concert.  Mr. Munguia likes to make this concert a focus with beautiful spring music done in the classical style.  Staff, students, and parents alike look forward to this final performance as a culmination of another great school year.  It is always sure to be a crown pleaser. 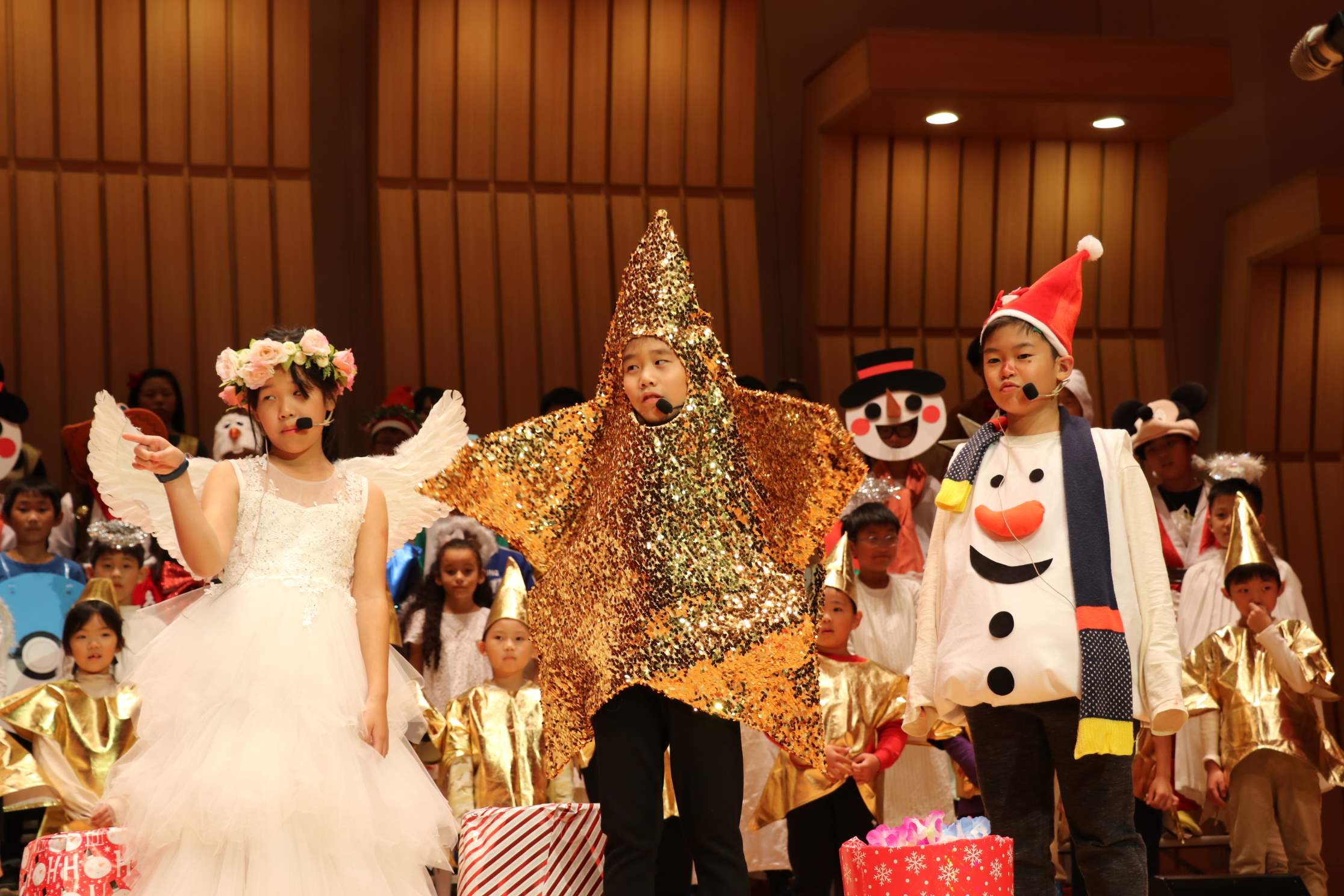