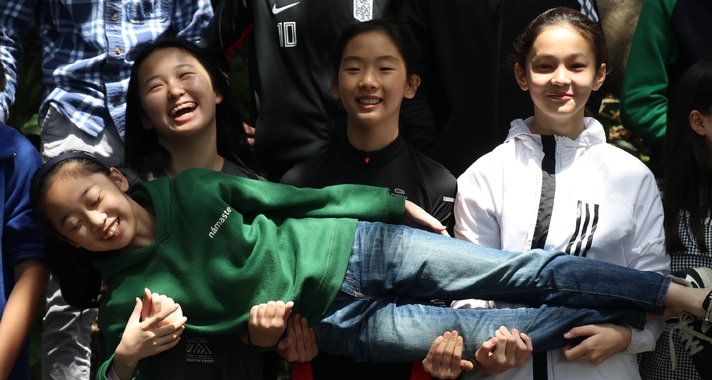 Each application for admission to the school will be considered on an individual basis.

Applicants who fulfill the requirements specified in the admissions policies outlined here and in the Parent & Student Handbook may be admitted according to the following admission priorities: